In recent years, researchers have found many ways that people can boost their metabolism. Research has shown that eating more protein is, in fact, one way to increase metabolism and lose weight more quickly. Below is a look at how protein is directly and indirectly involved in metabolism. 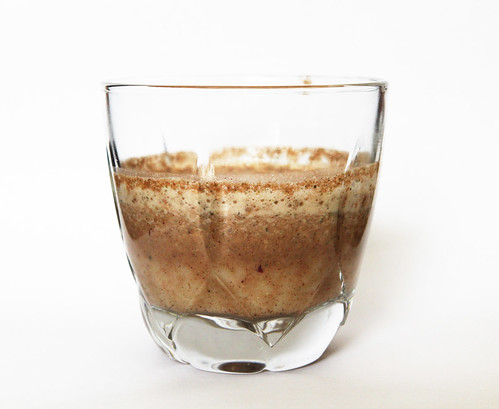 Eating Protein for a Faster Metabolism Metabolism is boosted when the body burns calories, such as during digestion. Protein digestion raises metabolism more than other foods because it takes more energy to break down compared to carbohydrates, for example. Protein consumption also affects the body’s production of human growth hormone (HGH), which stimulates metabolism. To maximize HGH production, one can eat a fast-digesting protein, such as whey, before bed. Whey and similar proteins often come in the form of powdered supplements. The best protein powder is whey protein. Researchers have established that whey increases metabolism more than other forms of protein, especially when eaten at breakfast. A high-protein, bodybuilding diet isn’t required to see a metabolic boost from protein. In fact, only about 30 percent of total daily calories need to be in the form of protein to enjoy this benefit. While fast-digesting whey protein is optimal after working out and before bed, slow-digesting sources should also be consumed for a consistent supply of the nutrient. This can come in the form of casein powders or protein-rich solid food sources, such as meat, dairy, eggs and legumes.

Protein is Essential for Building Muscles

The body’s metabolism is boosted by having more muscle, but muscle growth can only occur when the diet contains enough protein. To enhance muscle growth, eat plenty of protein, preferably in the form of whey, after working out. This will ensure that less muscle breaks down after exercise and more is developed. Over time, the increased muscle mass will keep the metabolism higher so that more fat is burned around the clock.

Although having more lean muscle means a higher metabolism, the effect is actually less dramatic than previously thought. A pound of muscle burns about seven to 10 calories per day, a far cry from some past estimates of 50 calories per day. While this isn’t a huge amount, it is more than the three calories per day burned by fat, and it is bound to make a difference over time. For this reason, optimizing muscle growth by eating higher amounts of protein is a great idea for anybody interested in keeping metabolism high.

More Confidence for Working Out

Exercise definitely boosts metabolism, and looking better is a strong motivator to keep working out. Getting plenty of protein in the diet on a daily basis is key to seeing results from a strength training regimen. As a result, this is another way that protein consumption can contribute to a faster metabolism over the long run.

Increasing protein intake is a smart decision for anybody who wants to enjoy a higher metabolism and reap greater rewards from an exercise program. Whey is the top choice for a metabolic boost, but other forms of protein also work. For the greatest effect, protein should be consumed before bed and immediately after working out. While lean muscle mass won’t give the huge metabolic boost people once thought it did, it will help you look and feel better when combined with a healthy diet and exercise regimen.

Cara-Marie Taylor is a freelance writer living in the Metro-Atlanta area and enjoys eating healthfully and exercising regularly. For anyone looking to boost their metabolism and exercise regimen with protein, whey protein is the best protein powder supplement and is available online with retailers such as Getprograde.com. Prograde Nutrition was founded by two fitness experts looking for higher quality products for their clients.