With every New Year comes a New Year’s resolution, the most popular of which tends to be losing weight, or eating healthily. Millions of people around the world decide that New Year Diets are a great time to go on a diet, but not many of them will get past the first few weeks. What is it that makes these resolutions fail? Let’s take a look at the top reasons and how to stop yourself from failing! 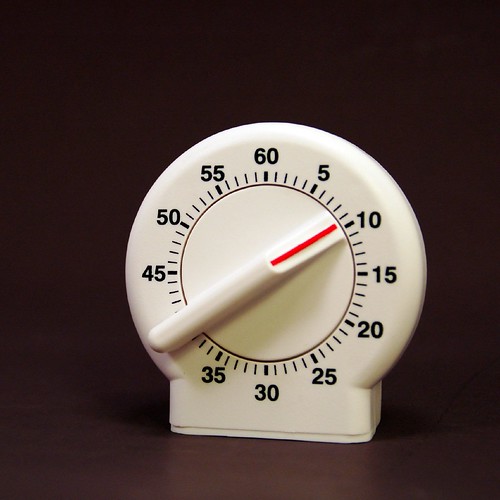 1) Haven’t got the time to cook

One of the biggest excuses in the book; I don’t have the time to cook. Plenty of people feel as though cooking has to take up a whole evening, which nobody wants to do after a tough day at work. The truth is, healthy cooking does not have to take a lot of time at all. There are plenty of meals that are quick and easy to cook as soon as you get in from work. Make enough food to freeze it and reheat a few days later for when you’re really pushed for time.

Again another excuse which is definitely not true! Unfortunately, many supermarkets still try and make unhealthy snacks and food seem like the cheapest option, but that’s not always the case. If you want to eat healthy on a budget then there are several ways of doing so. Firstly, always make a meal plan for the week and buy everything you need in one big weekly shop. Write a list of all the ingredients you need and stick to it! You will find that many of the larger supermarkets reduce plenty of items around half an hour before they close for the evening, so pop over then and grab some bargains. Remember to still stick to the list though! Even if that ready meal is only 69p.

A lot of people rely on takeaways, ready meals and snacks because they simply do not know how to cook. Popping some frozen chips and chicken nuggets in the oven seems to be the easiest option for you and the whole family; however it is not going to do your diet any good. Learning how to cook is actually a lot easier than you may think, even if you have a slight aversion to the kitchen. You can take part in a fun cooking class that will teach you anything from the basics, up to creating culinary masterpieces. If the other half isn’t pulling their weight in the kitchen then suggest you make it a ‘group activity’ so that they can pick up some skills too. You’ll soon find that cooking is actually a fun activity, instead of being a chore.

These three reasons are the most heard when asked; Why did you give up your New Year diet? In fact, there’s a bet that some of you have already given these excuses in the past. Now you know how to combat these challenges, you can turn eating healthy into something enjoyable, cheap and easy!

Jo Lehmann is a nutritionist and fitness expert who has previously won battles with her own weight. She doesn’t believe in fad diets, but would happily eat boiled eggs all day long. Jo recommends L’Atelier des Chefs as a great place to learn how to cook.