College students are infamous for their terrible diet—energy drinks, fast food, ramen, and a hearty helping of beer. This assemblage of all things unhealthy, as well as the lack of school sports or mandated gym class, has led to the phenomenon known as the “Freshman 15”: the idea (not without merit) that the typical college freshman will gain 15 pounds over the course of their first year of college. As often as this proves true, it is possible to avoid. Here are some tips for avoiding the Freshman 15 and eating well while in college. 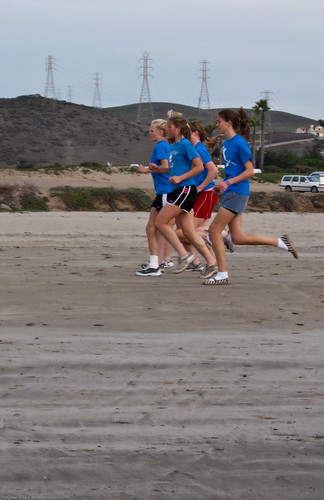 College puts a lot more work on students than their high schools did, and inevitably the amount of work a student has to do is going to outpace their ability to get the amount of sleep they want or need. Students facing late nights studying often turn to energy drinks to help them keep awake, but these drinks are as, if not more, unhealthy than sodas. The various stimulants found in energy drinks have been found to cause hypertension by restricting blood vessels and raising heart rates. The college environment is stressful enough (the mere need for energy drinks as a “pick me up” indicates this) without adding energy drinks into the mix.

Eating cheaply in college is a must for the majority of students. However, there are ways to eat nearly as cheaply as, and much more healthily than, the typical college student survival rations of Easy Mac and Ramen noodles. One way to do so is to add healthy foods to these already cheap foods. Adding some tuna to your macaroni or mixing in some fresh vegetables with your Ramen will add protein and vitamins that these products are lacking on their own. Another way is to buy low-sodium, healthy canned soups and stews. These inexpensive meals are good sources of many of the necessary parts of a balanced diet. Make sure, however, to buy low-sodium, as many of the well-known brands have enough salt to offset the health benefits.

This one’s simple and obvious: try to avoid making chips, sugary snacks, cookies, and other junk food anything more than a minor, infrequently partaken part of your diet. These foods offer almost no nutritional benefit and contribute to a number of unhealthy effects in the body, since they are all high in sugar, fat, and salt. Grab some fresh veggies or breads instead.

Byline
This article was written by Roy McClure for the team at kendall.edu; for those interested in hotel management, learn about their hotel management degree programs and courses.