Home › How To › Prevention of Invasive Candidiasis in Men

Thrush occurs when the body’s natural balance of yeast cells is upset in some way. As a result of this imbalance the production of these yeast cell increases at an unnatural rate, causing candidiasis. This can affect men and women and has some uncomfortable symptoms including itching and burning sensation in the genital area. The candida fungus also likes warm and moist areas of the body which is why it commonly affects the groin, penis and vagina and can also occur in the mouth. However in certain circumstances this can escalate to invasive candidiasis which is far more serious. 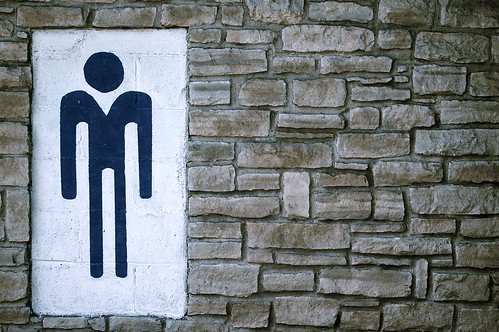 It is also recommended that sexual intercourse is avoided to prevent passing it to a partner or reinfection. Any sex should be undertaken only with the protection of a condom.