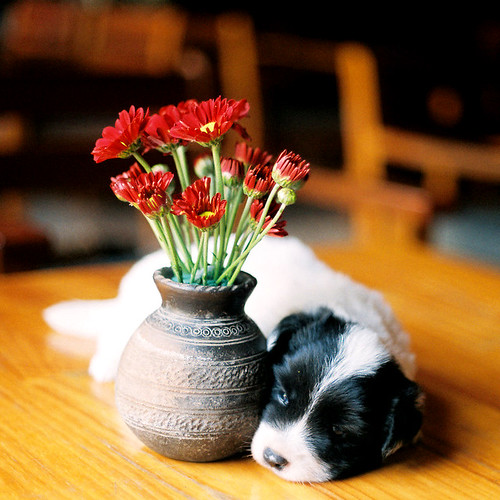 Depression is a complex mental disorder not yet fully understood by the medical community. It is also a multi-billion dollar business, as evidenced by the many print and TV ads that promote various pharmaceutical agents for the treatment of depression. Certainly drug therapy, when used in addition to psychotherapy, can play an important role in helping those with depression better manage their symptoms and enjoy a better quality of life. But as the drug ads clearly caution, pharmaceuticals used in the treatment of depression can cause serious, even life-threatening side effects. Concerns about   these side effects have led to a greater awareness of non-drug therapies that may be beneficial in helping patients deal with depression without medications. One particular therapy that has gained recognition by the National Institute for Mental Health as a valid form of psychotherapy for treating depression is animal-assisted therapy or pet therapy. Although pet therapy has not enjoyed the kinds of comprehensive scientific studies used to evaluate and support the effectiveness of pharmaceuticals in treating depression, there is no question that pet therapy is safer than drug therapy. Here’s a look at 6 possible side effects depressed patients may experience as a result of pet therapy.

By: Kalee Perry is a freelance writer who specializes in writing about depression and diabetes.