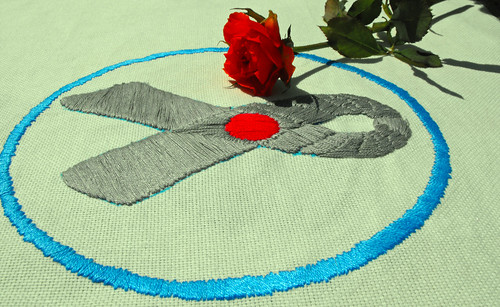 Almost 26 million people in the United States have diabetes. That’s three times more than how many people live in all of New York’s five boroughs, and slightly more than the entire population of Texas. The amount of new diagnoses from one year to the next has continued so that in 2010 there was one new diagnosis in the United States every 17 seconds. Many of these people will go on to spend thousands of dollars on diabetes treatments, but lucky if money is all they lose. Every day, diabetics lose eyesight, have their toes amputated, and even die due to diabetes.

There are two primary types of diabetes, which are aptly named type 1 and type 2. There’s also gestational diabetes, which is a temporary form that pregnant mothers get, however it does increase the likelihood that they’ll get type 2 later in life:

Type 1 diabetes is caused by autoimmune disorders which cause the β-cells in your pancreas to destroy the cells that produce insulin. A pancreas transplant cures it in some patients but this is avoided due to other complications. Depending on the person, the cure can be worse than the poison.

Type 2 diabetes is more easily gotten by people who are genetically predisposed, but its immediate cause is lifestyle factors. In other words, people who live certain ways ruin their insulin receptors’ ability to absorb insulin. This is usually caused by eating too many simple sugars: If you buy 40 oz. Big Gulp sodas for lunch every single day you’re likely to get diabetes whether or not you’re genetically predisposed. And unlike type 1, type 2 is always incurable.

How can I help?

Diabetes Resource Page is a new diabetes page that was started to help support American Diabetes Month. Users can go onto Diabetes Resource Page to get educated about diabetes, and find out how to help family and friends with diabetes. Everyone, diabetics and their loved ones alike, can share stories and save money on diabetes-related products from well-known brands such as P&G, Life Script, and Remedy Life.

If you’re an online affiliate marketer or you own a Website, you can help save lives by promoting Diabetes Resource Page.com to diabetics and family members of diabetics.
Guest post by Murray Newlands, Founder and CEO of Influence People.